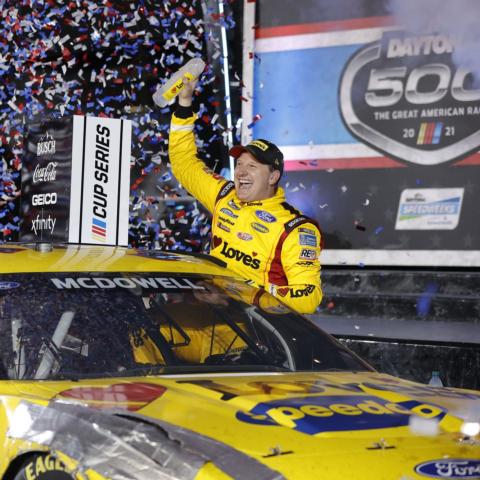 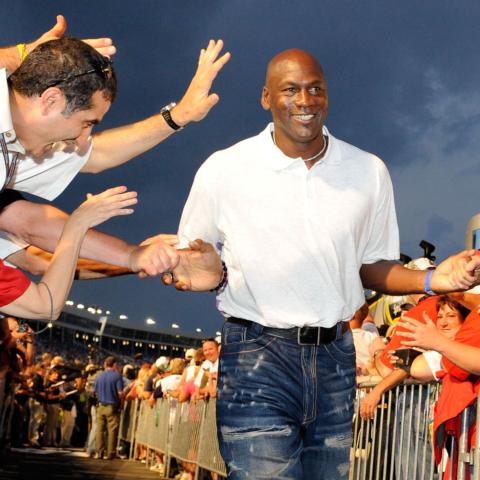 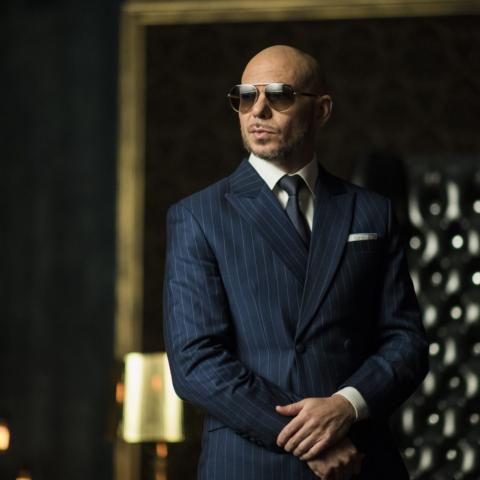 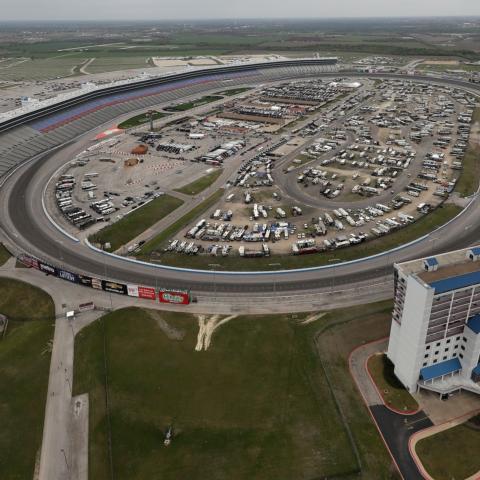 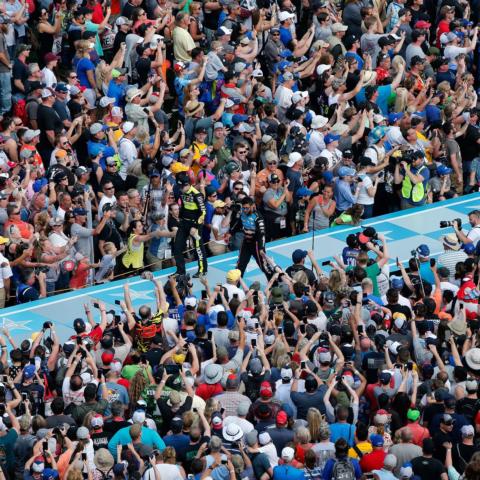 NBA legend Michael Jordan has an ownership stake in 23XI Racing while Grammy Award-winning entertainer Pitbull is doing the same with Trackhouse Racing.

Jordan has teamed up with Denny Hamlin, the three-time Daytona 500 winner who drives for Joe Gibbs Racing, on 23XI Racing featuring Bubba Wallace as the team’s driver. The 27-year-old Mobile, Ala., native currently is the only African-American driver competing in the NASCAR Cup Series.

Jordan and Hamlin met more than a decade ago at a Charlotte Hornets game and became fast friends. Now they have become business partners on this new venture.

“I think he presents a great opportunity. Not just as an African-American, but in terms of talent,” Jordan said when asked about selecting Wallace to drive the team’s No. 23 Toyota. “He’s someone who aspires to be good. All you have to do is support him.”

Pitbull joined Trackhouse Racing with founder and co-owner Justin Marks, a former driver in both NASCAR and IMSA sports car competition. The Latino influence in this organization will extend well beyond Pitbull as Trackhouse Racing has Daniel Suarez, a 29-year-old native of Monterrey, Mexico, as the driver of its No. 99 Chevrolet.

New State of NASCAR
The great state of Texas was a major beneficiary of the biggest shake-up of the NASCAR Cup Series schedule since 1969 with the addition of Circuit of The Americas and the annual NASCAR All-Star Race moving to Fort Worth’s Texas Motor Speedway.

Circuit of The Americas is one of three new road-course events on the 2021 schedule – the others being Wisconsin’s Road America and Indianapolis Motor Speedway’s infield course – to raise the total to seven and putting added emphasis of this racing discipline.

Texas Motor Speedway will host the all-star race for the first time in its 25-year history on June 13. The non-points event that pays $1 million to the winner has been held at Charlotte Motor Speedway for 33 of the 35 editions. The only other previous hosts of the event were Atlanta Motor Speedway (1986) and Bristol Motor Speedway (2020).

Sevens are Wild
The storybook first career NASCAR Cup Series victory by Michael McDowell and Front Row Motorsports in the prestigious, season-opening Daytona 500 set the tone for a parade of different winners to open the season.

McDowell was followed by Christopher Bell of Joe Gibbs Racing winning at the Daytona road course for his first career Cup Series victory. Hendrick Motorsports claimed the next two with William Byron winning at Homestead and Kyle Larson at Las Vegas. Joe Gibbs Racing was back in victory lane with Martin Truex Jr. winning at Phoenix. Team Penske also got into the act with back-to-back victories with Ryan Blaney at Atlanta and Joey Logano at Bristol’s dirt event.

The Cup Series was aiming to challenge the record of 10 different winners to open the season that occurred in 2000, but Truex Jr. had other ideas. He became the first multiple winner of the season with an April victory at Martinsville in the eighth race.

The next record to shoot for will be the modern-day record of 19 different race winners in a season that was accomplished in 2001.

Chase is On
Chase Elliott became the third-youngest driver in NASCAR history when he won last season’s Cup Series championship and the now 25-year-old son of NASCAR Hall of Famer Bill Elliott is eager to defend that crown. He has the talent and team at Hendrick Motorsports for another title run, but it has been proven difficult to repeat in recent years.

The feat only has been accomplished by two drivers in more than two decades but both happened to do so with … Hendrick Motorsports. No driver has defended the Cup Series championship since Jimmie Johnson won a record five consecutive titles from 2006-10. Before Johnson, you have to go back to 1997-98 when Gordon won two of his four championships.

Welcome Back
As the country methodically continues to put the COVID-19 pandemic in the rear-view mirror, the NASCAR community has been thrilled to be able to invite fans back to the track this season, including at this weekend’s EchoPark Grand Prix of Texas at Circuit of The Americas.

A limited number of fans have been able to attend races throughout the early portion of the Cup Series schedule, including the season-opening Daytona 500 that was capped at 30,000 spectators. The sport continues to abide by the various state guidelines and protocols and adhere to the limited capacity restrictions that may be in place for various events.

The NASCAR community, especially the drivers, is excited to hear the roar of the crowd once again. Thank you.