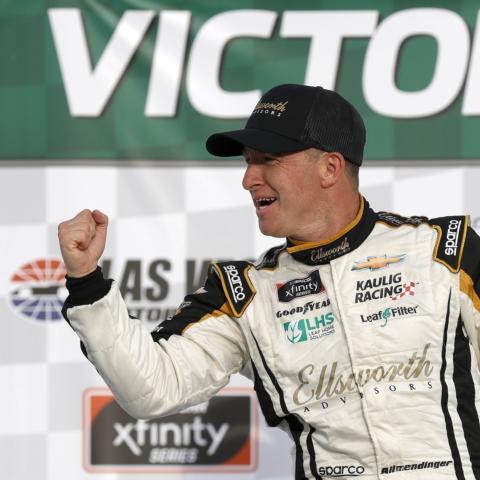 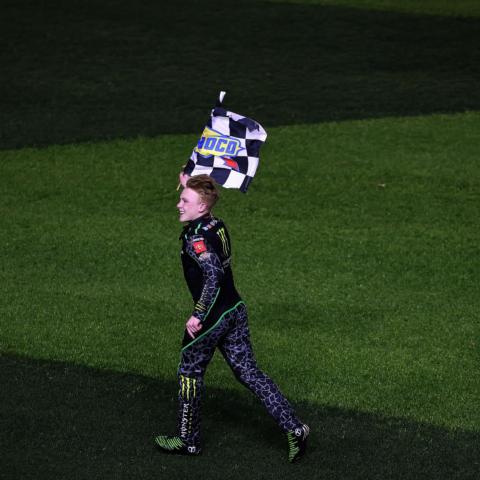 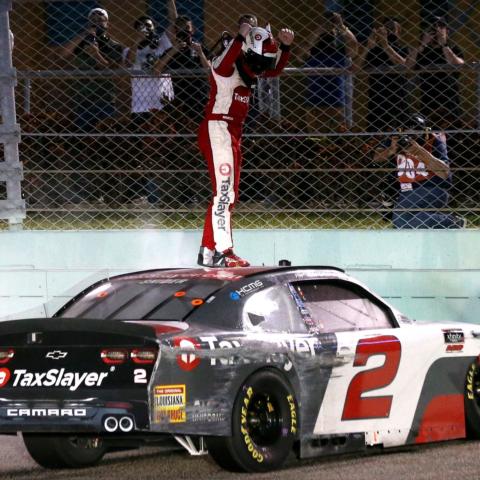 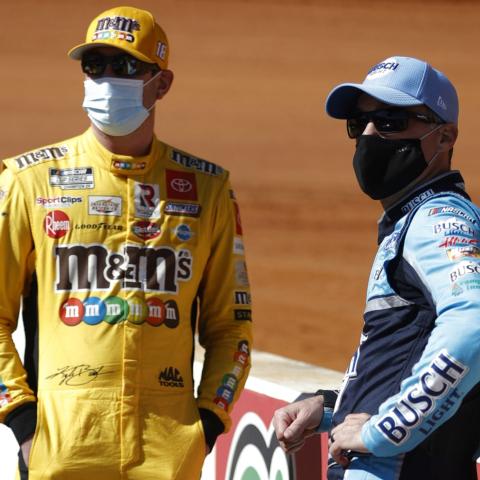 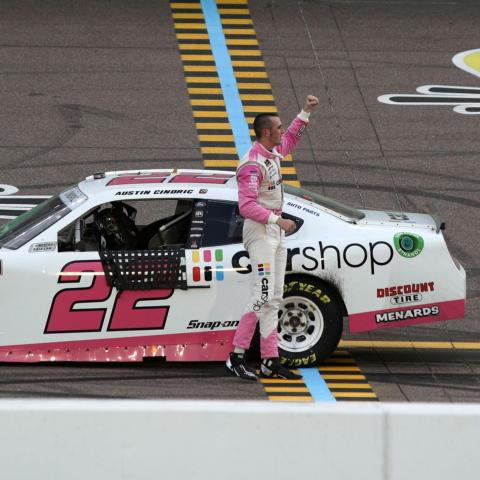 More Than a Name
The NASCAR Xfinity Series season opened with first-time winners in two of the first three races and their last names should ring familiar to motorsports and football fans alike.

Ty Gibbs won in his Xfinity Series debut, earning a victory at the Daytona road course in the season’s second race. He is the 18-year-old grandson of NASCAR and NFL Hall of Famer Joe Gibbs and son of former NASCAR driver and Washington Redskins assistant coach Coy Gibbs. Ty is competing full time with Joe Gibbs Racing in the ARCA Menards Series and running a partial schedule for JGR in the Xfinity Series. His announced schedule, unfortunately, does not have him scheduled to compete at the Circuit of The Americas.

Myatt Snider followed Gibbs’ impressive performance with one of his own, winning the next race at Homestead-Miami Speedway in his 36th career series start. He is the son of Marty Snider, the veteran motorsports television talent who serves as a pit reporter for NBC Sports Group’s coverage of the NASCAR Cup and Xfinity Series races. The 26-year-old Snider is in his second season driving the No. 2 Chevrolet for Richard Childress Racing and is scheduled to compete in the Pit Boss 250.

Dinged Again
AJ Allmendinger, whose last full-time NASCAR season came in the Cup Series in 2018, has come out of “semi-retirement” this season to compete full time in the Xfinity Series for Kaulig Racing. He ran a limited schedule for the organization last season, winning twice while competing in just 11 of the series’ 33 races.

The versatile 39-year-old veteran, who has competed in all three NASCAR premier series along with Indy car and sports car racing, did not waste any time delivering for Kaulig Racing again this season. He won the fourth race of the season at Las Vegas, a track he had not competed on in three years. He added three more top-five finishes in the first seven races to make him a legitimate championship contender.

“Even though I’m back full time,” Allmendinger said after winning at Las Vegas in the No. 16 Chevrolet. “this is fun, but I want to win so bad for [team owner] Matt [Kaulig] every week. It’s hard to put into words what he means to me. Truly how bad I want to win for him … it means that much to me that he believes in me.”

Given his road-course expertise and experience, look for Allmendinger to be a pre-race favorite in the Pit Boss 250.

Party Crashers
The NASCAR Xfinity Series drivers will have their hands full with the additions of two-time NASCAR Cup Series champion Kyle Busch and 2014 series champ Kevin Harvick to the field of the Pit Boss 250.

Over the course of their NASCAR careers, the duo has dominated the division and their Xfinity Series statistics dwarf those of the entire field combined. Busch and Harvick have combined for an eye-popping 144 victories, 93 poles, 29,441 laps led and three series crowns.

Doubling Down
Defending Xfinity Series champion Austin Cindric is looking to become the third driver to win back-to-back titles in the last decade.

Tyler Reddick accomplished the feat most recently with championships in 2018-19, the first with JR Motorsports and the second with Richard Childress Racing. Prior to Reddick, it was Ricky Stenhouse Jr. in 2011-12 with Roush Fenway Racing.

Cindric, who drives the No. 22 Ford for Penske Racing, recorded six victories en route to the title for the organization last season. He is off to a torrid start in defense of that series crown, having won two of the first five races (Daytona, Phoenix) and finishing among the top five in each one.

Keep an eye on him in the Pit Boss 250 as he won two road-course events last season (Road America, Daytona) and finished second at Daytona in the only road event run thus far this season.

It's All Relative
The Burton brothers – Jeff and Ward – used to compete against each other in the NASCAR Cup Series and now their sons are doing the same in the Xfinity Series.

Harrison, the 2020 Xfinity Series rookie of the year behind four victories, drives the No. 20 Toyota for Joe Gibbs Racing in his second full season in the series. Jeb, who entered the season in search of his first career Xfinity Series win, is driving the No. 10 Chevrolet for Kaulig Racing. The cousins got off to a strong start to the season and could be playoff contenders.