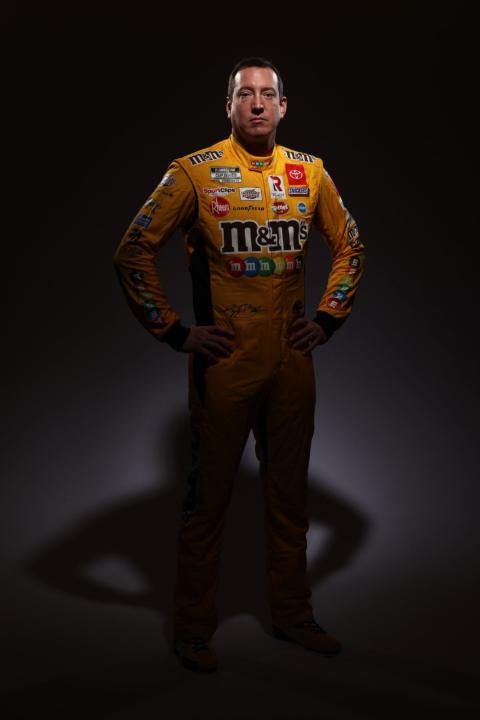 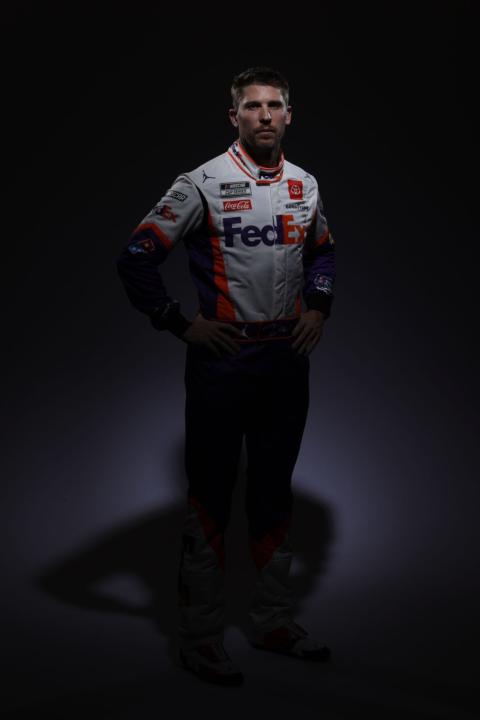 200 – Joined Richard Petty as the only drivers in NASCAR history to reach that milestone for career wins over the three national series.

16 – Age when he first competed in the NASCAR Camping World Truck Series for Roush Racing.

5 – Consecutive years advancing to the Championship 4 in the NASCAR Playoffs (2015-19).

4 – Career road course wins, which is tied for second among active drivers.

1 – All-time ranking for career wins in both the NASCAR Xfinity Series (97) and Camping World Truck Series (60).

2 – Best finish in the NASCAR Cup Series championship. He finished runner-up to Jimmie Johnson in 2010 when he recorded a career-high eight victories that season.