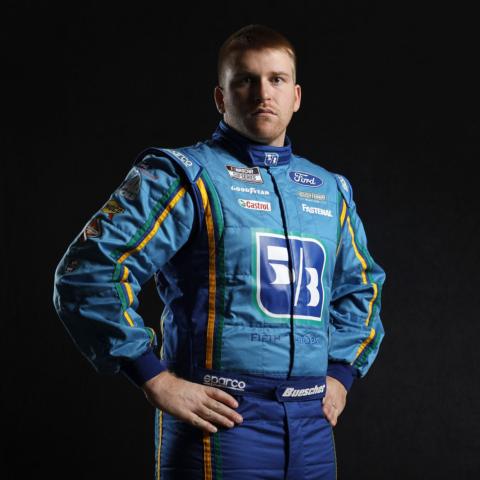 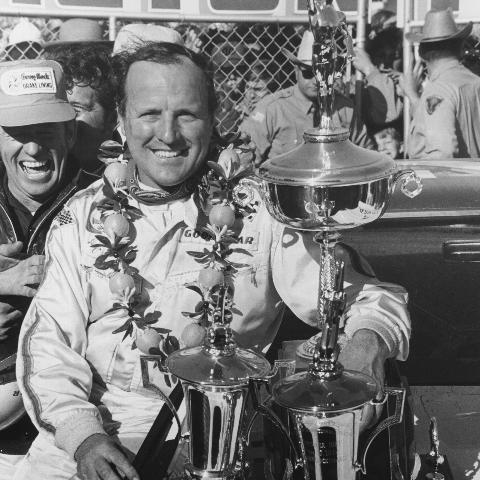 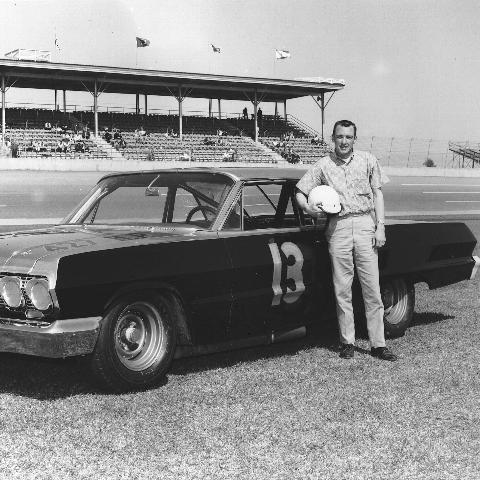 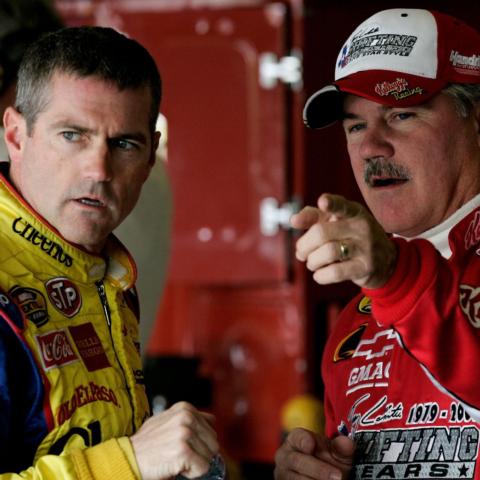 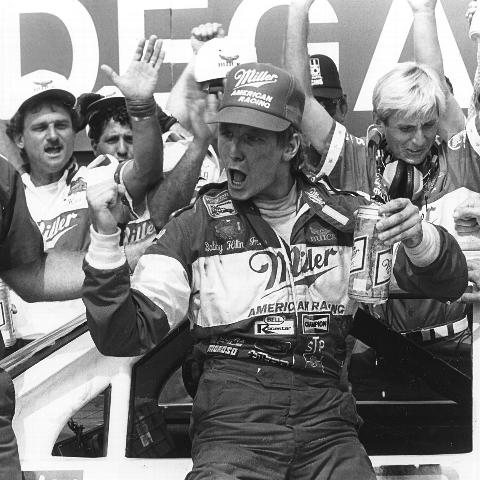 The Lone Star State has provided the world of sports with a plethora of talent over the years but it has never been overabundant in the NASCAR Cup Series. There currently is only one native Texan competing full-time on the NASCAR Cup Series level, but despite diminutive numbers over the years those representing definitely pack some major clout. Let’s visit with the six prominent drivers who have competed in NASCAR’s premier series.

AJ Foyt – Houston
“Super Tex” is considered one of the greatest all-time racers but is perhaps most recognized for his accomplishments as an Indy-car legend. He owns a record-setting seven series championships and four Indy 500 crowns among his record 67 career victories. Foyt dabbled in NASCAR over the years, posting seven wins and nine poles in 128 starts. His first win came in 1964 at Daytona’s annual Fourth of July race. His final two victories came in the 1972 season with the Wood Brothers, winning the prestigious Daytona 500 followed by a win two races later at Ontario Motor Speedway. Foyt also would later become a long-time car owner in the Cup Series.

Johnny Rutherford – Fort Worth
Like Foyt, “Lone Star JR” was better known for his exploits in Indy-car racing rather than NASCAR. Rutherford is a three-time Indy 500 winner (1973, ’76 and ’80) to go along with 30 career victories and a series championship. He competed in 35 NASCAR Cup-level races and recorded his lone win in 1963. It came in one of the 100-mile Daytona 500 qualifying races while driving for Smokey Yunick. He would go on to finish a career-best ninth in the Daytona 500 that same year.

Terry Labonte – Corpus Christi
“Texas Terry” built a Hall of Fame career to become the most successful Texan to ever compete in the NASCAR Cup Series. He is one of only 16 drivers to win multiple Cup championships, winning his first with Billy Hagan in 1984 and second with Rick Hendrick in 1996. In a 37-year career that spanned from 1978-2014, Labonte registered 22 wins and 27 poles in 890 starts. He was inducted into the NASCAR Hall of Fame in 2016.

Bobby Labonte – Corpus Christi
The younger Labonte also produced a Hall of Fame career following in his successful brother’s footsteps. Bobby captured the Cup Series championship in 2000 with Joe Gibbs Racing to allow the Labontes to become the first siblings in NASCAR history to both win the driving title. During a 25-year career from 1991-2016, he recorded 21 wins and 26 poles in 729 starts. Labonte joined his brother, Terry, in the NASCAR Hall of Fame as a 2020 inductee.

Bobby Hillin Jr. – Midland
Hillin Jr. produced just one win in his NASCAR Cup Series career, but it was a history-making moment. Driving for the Stavola Brothers in 1986, he won the Talladega 500 to become at that time the youngest Cup winner in NASCAR’s modern era at 22 years, 1 month and 22 days. That win also would pace him to a career-best, ninth-place finish in the Cup Series championship. Hillin Jr.’s career spanned 17 years and 334 starts from 1982 through 2000. His career also was highlighted by a career-best, fourth-place finish in the 1986 Daytona 500 and 43 top-10 finishes.

Chris Buescher – Prosper
The 28-year-old Buescher is in his seventh NASCAR Cup Series season, and second with Roush Fenway Racing in the No. 17 Ford. The 2015 NASCAR Xfinity Series champion began his Cup career with Front Row Motorsports at the tail end of that same season and a year later delivered the organization a victory at Pocono Raceway. He qualified for the NASCAR Playoffs that season and finished a career-best 16th in the series championship. Buescher spent the next three seasons with JTG Daugherty Racing before moving to Roush Fenway in 2020. Last season, he established a career high for top 10s in a season (8) and equaled his season best for top-five finishes (2), including a career-best third in the Daytona 500.