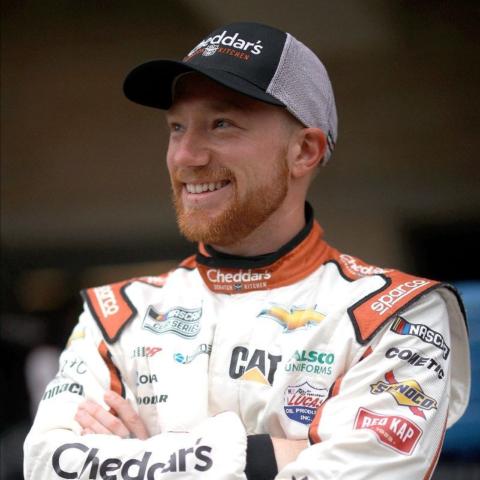 Tyler Reddick says he has worked hard recently to improve his road racing skills in the NASCAR Cup Series and today his efforts paid off as he claimed his first pole position in 52 career starts in stock car racing's top level. 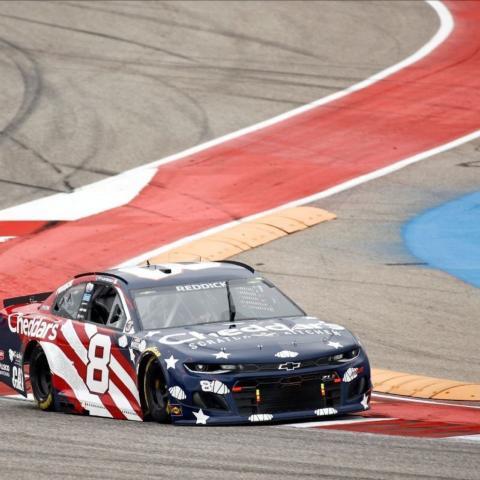 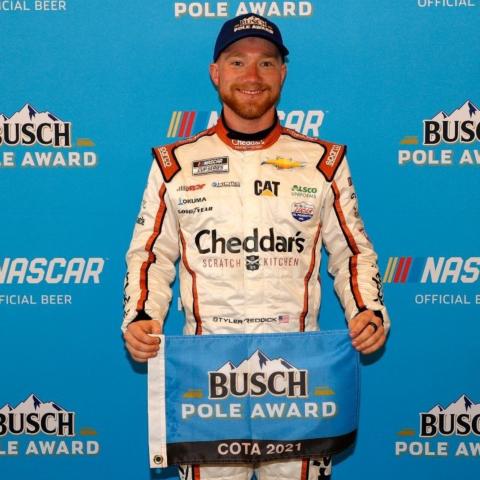 Tyler Reddick earned his first career pole position Sunday at Circuit of The Americas and will lead the EchoPark Automotive Texas Grand Prix to the green flag at the 1:30 p.m. CT start.

Tyler Reddick earned the first pole position of his career in the NASCAR Cup Series Sunday morning during group qualifying for today’s EchoPark Automotive Texas Grand Prix, which is scheduled to take the green flag at 1:30 p.m. CT (FS1 and PRN Radio).

Reddick posted the fastest lap around Circuit of The Americas’ 3.41-mile, 20-turn course with a performance of 132.911 seconds at 92.363 mph in his No. 8 Richard Childress Racing Chevy. Reddick, who finished eighth in yesterday’s Pit Boss 250 NASCAR Xfinity Series race after starting fifth, says he’s worked hard to better his road racing skills.

“It’s pretty well known that I haven’t been very good on road courses and I didn’t want that to be my weakness anymore,” Reddick said. “I just focused during the off-season at being better. I put a lot of work into this, being better and this whole team did a great job to help me get better. I had to get my confidence up and getting a top 10 in the Xfinity race with Jordan Anderson Racing and running that car yesterday really helped. As crazy as it sounds, I want this track to be my next Homestead (-Miami Speedway); I really want to put a lot into it. When I walked the track here on Friday morning the surface reminded me a lot of Homestead, it lays a lot of rubber down. I have no wall to pack air on, but hopefully I can search around and find grip in this race today and give this team the good run that it deserves.”

Reddick will start on the front row alongside Kyle Larson, who was second with a speed of 92.293 mph in his No. 5 Hendrick Motorsports Chevy. Full-time Xfinity Series driver Austin Cindric, making one of his limited starts in the NASCAR Cup Series with Team Penske, qualified third and was followed by Joe Gibbs Racing driver Kyle Busch, yesterday’s Xfinity Series race winner, and William Byron of Hendrick Motorsports in the top five.

Should rain fall during today’s race, Goodyear will provide wet weather tires to the teams if necessary. NASCAR Cup teams were challenged by racing in the rain most recently last November during the Charlotte ROVAL™ Playoff event. NASCAR’s road course rain rule does not allow competition during thunderstorms with lighting in the area or heavy downpours.