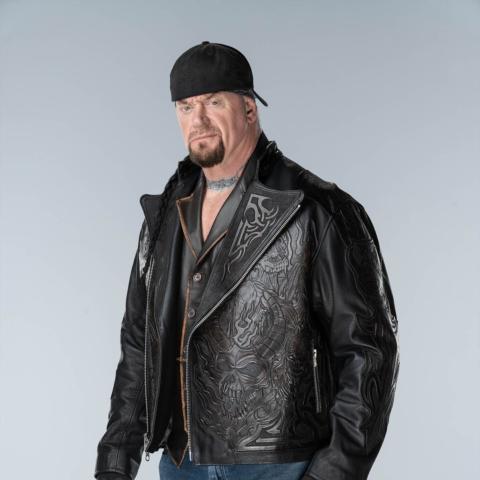 Circuit of The Americas is “resurrecting” one of WWE’s biggest names for this weekend’s EchoPark Automotive Grand Prix. The Undertaker will descend upon NASCAR at COTA on Sunday to lead the field to the green flag as Honorary Pace Car driver.

“I am honored to be the Honorary Pace Car driver at the EchoPark Automotive Grand Prix in Austin,” said Calaway. “It’s a big week for Texas with WrestleMania in Dallas on April 2 and April 3, and I am excited to kick it off at Circuit of The Americas.”

Houston, Texas-native Mark Calaway, best known as “The Undertaker,” is one of WWE’s most popular and enduring figures and a pop culture icon. He is a multi-time WWE and World Heavyweight Champion, a six-time tag-team champion and a Royal Rumble Match winner. Next week, he will be inducted into the WWE Hall of Fame.

Tickets:
Tickets for Sunday’s EchoPark Automotive Grand Prix NASCAR Cup Series showdown are on sale at NASCARatCOTA.com/Tickets. Further details can be found on the NASCAR at COTA website including the full race weekend schedule.