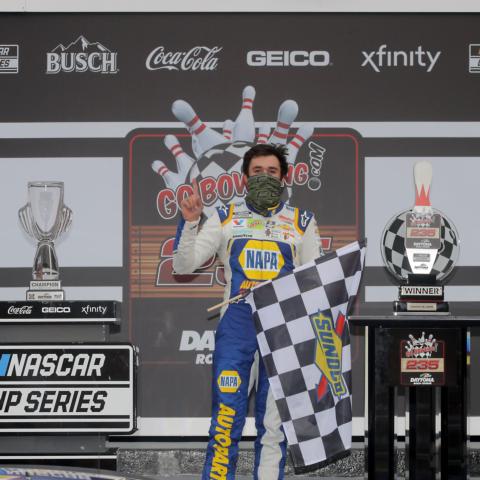 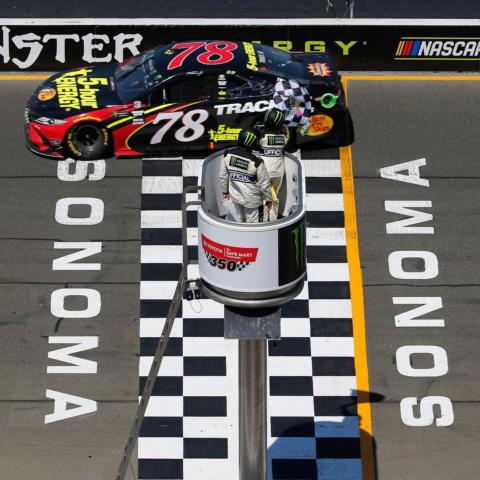 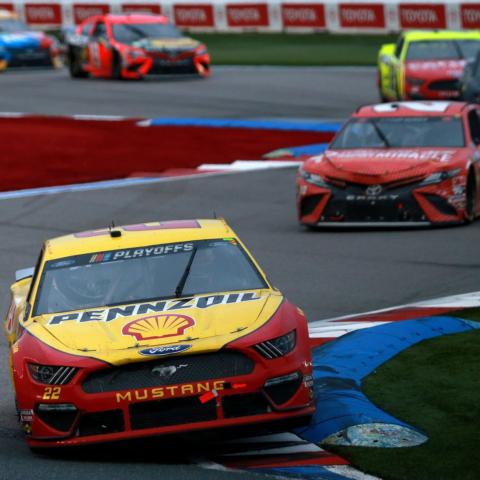 With Circuit of The Americas making its debut on this season’s NASCAR Cup Series schedule, there are no past performances to determine which drivers should be pegged as pre-race favorites for Sunday’s EchoPark Automotive Texas Grand Prix.

There also was no full-field test on this demanding 20-turn, 3.41-mile layout prior to the race to gauge who could have an early edge and just one points-paying road course event up to this point of the season. The last visit to a road course for the Cup drivers was February in Daytona when Christopher Bell of Joe Gibbs Racing earned his first career Cup win.

The field, however, does feature an impressive pedigree of drivers who have paced the competition on permanent road courses and could once again at the EchoPark Automotive Texas Grand Prix. The group consists of six Cup Series champions and a three-time Daytona 500 winner.

Let’s take a look at our “Best Bets” to win the EchoPark Automotive Texas Grand Prix.

Worth Keeping An Eye On